Ecommerce is Just Getting Started! 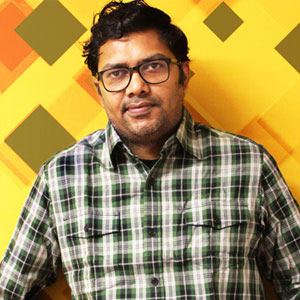 Indians have always embraced emerging technologies in a significant fashion leading to disruptive business models and influencing how we live. The mobile phone penetration and Internet penetration are classic examples of this phenomenon. With less than 10 percent of retail being online, with a heavy and growing penetration of data connectivity and smartphones, a large part of India now has access to Internet, but not organized offline retail. This sets a great platform for eCommerce as an industry to grow by leaps and bounds, and it is projected to reach $120 billion in another 4 years, from $30 billion in 2017. While Accessibility, Pricing and Convenience could be core value proposition drivers, Trust and Experience will play a large role in the adoption curve.

Some capabilities that would catalyze this growth are Vernacular, Voice and Affordability, all on the back of emerging technologies and insights drawn from data of millions of customers. Some of the critical eCommerce journey nodes include discovery of products against a customer's intent, ensuring a frictionless ordering and payments experience, scaling up for fast and reliable delivery, and the policies that govern the overall trust and experience including returns, refunds, pricing, etc.

The English speaking population of India is 10 percent, which acts as a barrier for a lot of Indians to enjoy the true potential of Internet, which resides in their handheld devices. Add to this the fact that even literacy in vernacular languages is in the mid 70s. Both the above data points clearly showcase a future where a lot of Indians will be more comfortable conversing with their phones than today's experience of typing in English on a majority of the apps. The main advantage from a consumer point of view is that he/she can express their intent in their own native language without the need to translate into English/Hinglish, which a lot of apps are now building capabilities to understand. While there have been advancements in personalizing the discovery experience of a customer based on his/her historic engagement (i.e. brand preference, pricing range, etc.), this is a more uber capability that will make millions of Indians shop online, and also based on the ability of the respective eCommerce player to make the aspect of discovery much easier.

Added to the vernacular advantage, Voice will bridge the gap between online and offline retail from a conversational shopping experience standpoint. Evolved chat bots on the back of strong NLP capabilities can lead to rich one way and two way conversational experiences. For e.g., a customer would speak to the phone which understands the intent and surfaces the right products, and he can further finish his transaction by giving voice commands. In cases where he needs help, like customer service, a 2-way conversational bot will understand his native language, process the intent and issue prediction, refer to the resolution framework and revert in the customer's native language with a solution that can solve his problem.

India is on its way towards digitization thanks to multiple initiatives by the government and the private sector including JAM and UPI (which has already touched 600 million transactions a month). But again, India is a severely credit underserved market due to lack of availability of strong data to take an underwriting decision. Consumer lending on the back of alternate credit modelling is emerging strongly, thereby enhancing the purchasing power for millions of Indians.

All the above developments in Vernacular, Voice and Affordability, along with other factors will prove vital for the growth of the e-commerce industry by creating a more native and rich customer experiences and value proposition. 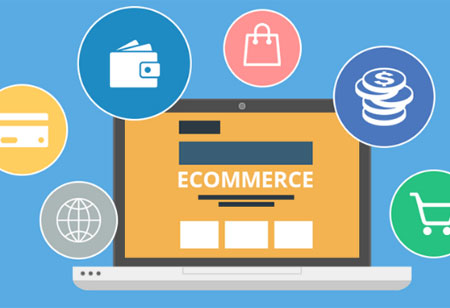 Strategies That E-Commerce Retailers Should Not Miss Out On! 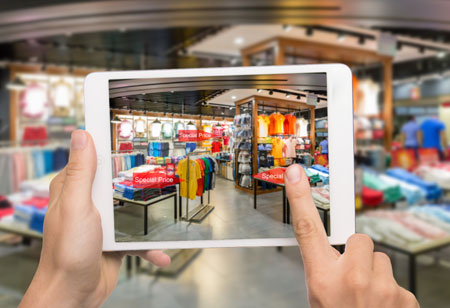 "Smart" "Safe" System: What Else Do You Need? 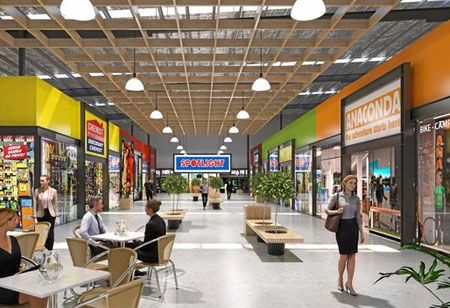 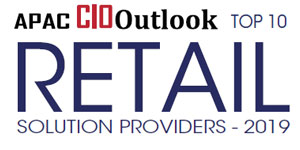 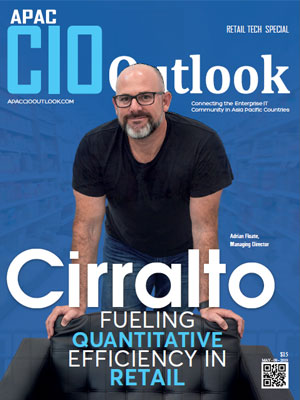 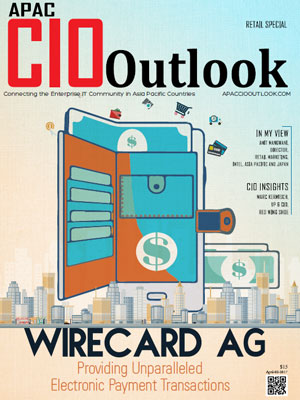 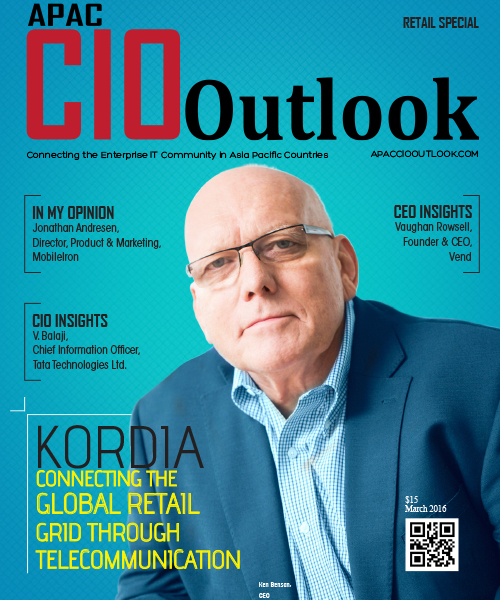